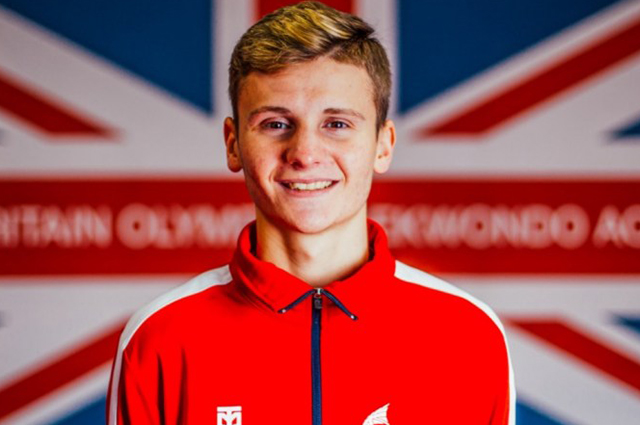 Max Cater has confirmed his retirement from Taekwondo and will be pursuing other career opportunities.

The London-born fighter fought under the -58kg weight division and has contributed towards the squad’s success over the years.

He medalled at a number of competitions including gold at the 2014 Commonwealth Championships and was chosen to represent Great Britain at the World Taekwondo Championships in 2015 & 2017, as well as, the inaugural European Games in 2015.

Cater was a longstanding member of the team, having been on the programme for four years and on the development squad prior to joining.

GB Taekwondo’s Performance Director, Gary Hall, said: “Max has been a successful athlete and someone who always goes about his hard-daily work with a smile and an incredibly positive energy.”

He continued: “I want to thank Max personally and on behalf of the World Class Performance Programme for his involvement in the team’s progress and wish him all the very best with his future endeavours.”